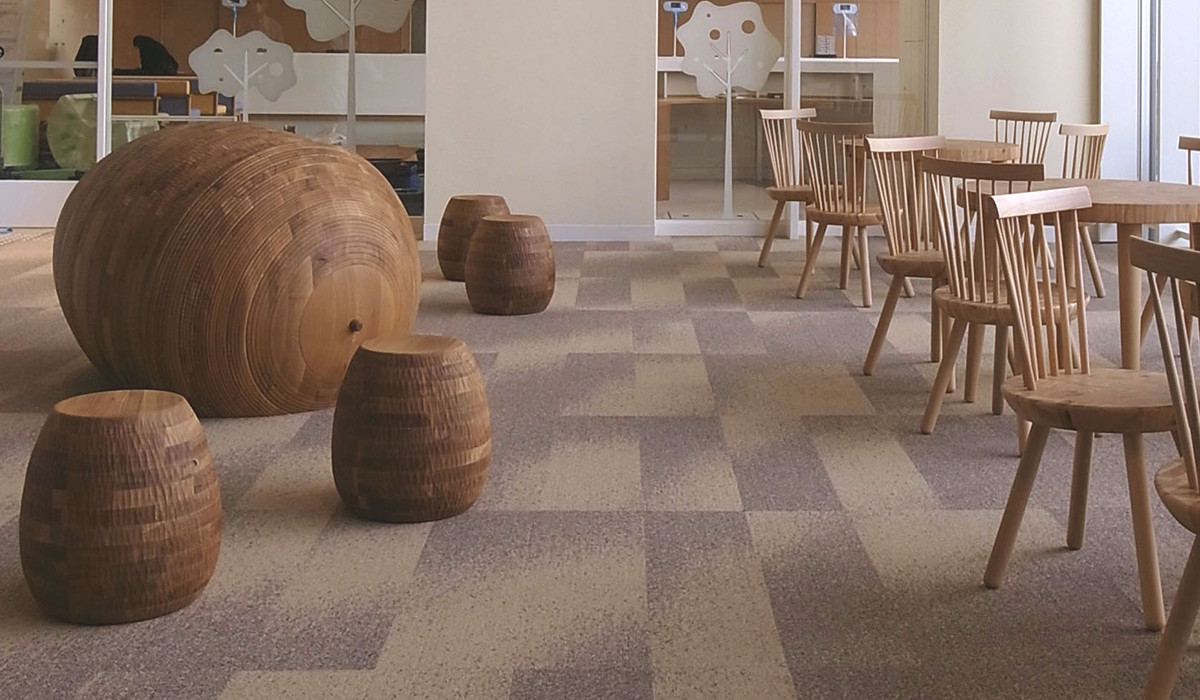 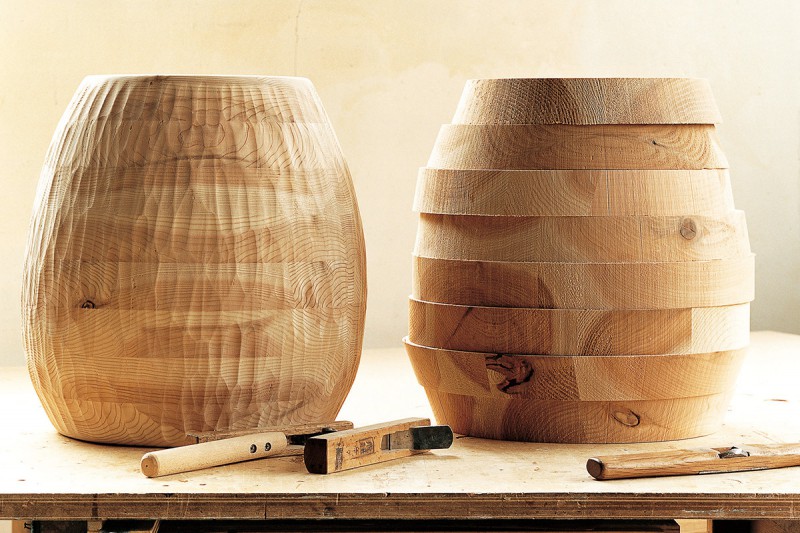 1949 Born in Hita, Oita Prefecture
1973 Graduated from Shibaura Institute of Technology, Department of Electrical and Communication Engineering
1978 Awarded Mainichi Industrial Design Competition
1986 Kazuhide Takahama and Kozo Abe held a three-person exhibition at Roppongi Axis Gallery
1988 International Furniture Fair Milan Salone bamboo and metal chairs exhibited at the
1991 "International design Yearbook" (UK) in the is selected
1996 6th Arango International design Competition (US) award
2000 "International design Yearbook 2000 (UK), 3 works selected,
other activities and awards received Since
1995, has been involved in the design of Hida Sangyo. "Crescent" series in 1995, "Enku" series in 1996, "Beans" "Souwa" series in 1997 Announced one after another.
In the "Words of the Forest" series announced in 2001, the furniture industry challenged the use of "knots" for the first time in the furniture industry. In 2002, the SN105W love chair received the G mark.
In 2003, we challenged the design of cedar furniture, which had previously been unsuitable for furniture, and the "wavok" series was awarded the 2003 G Mark.